This website uses cookies and thus collects information about your use of the website in order to analyze your interests and to ensure that you are offered information and advertisements relevant to you. By clicking on the agree button on the left, you agree to the use of cookies and the collection of information on the basis thereof by us and third parties. 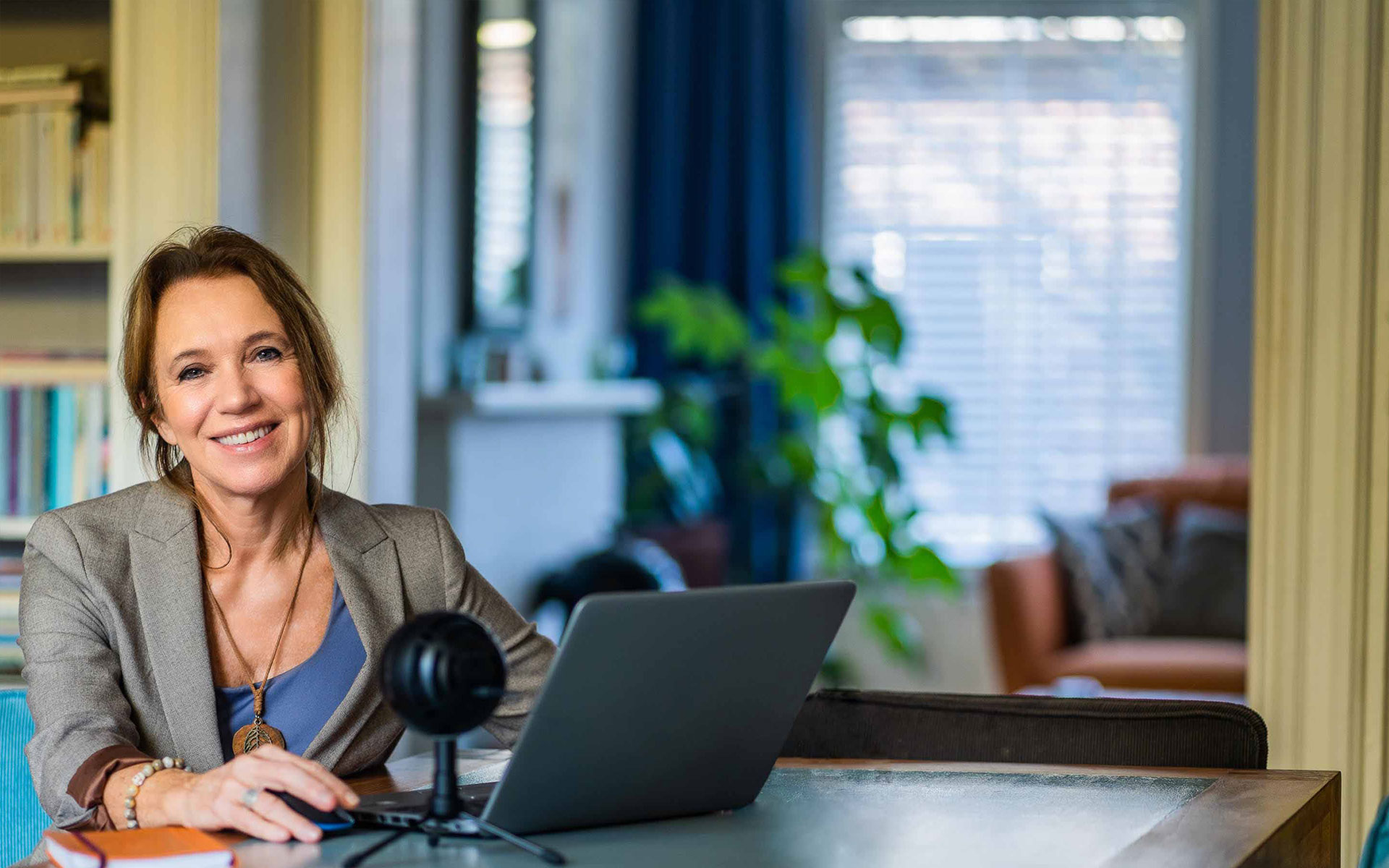 What is fear of failure?

Fear of failure means literally the fear to fail and I have been concerned with this phenomenon in all its forms, like too much study stress, lack of confidence, lack of motivation and social anxiety, for more than 20 years now. I have developed a method in which the term ‘fear of failure’ deliberately is hardly used. I'd rather call it BLOCKADE-STRESS.

Fear of failure means that you possess the ability to do something, but tension at a certain moment causes you to shut down. You block and because of the fear of repetition you might step into a pattern of so called BLOCKADE STRESS. This is comparable with an injury. It has a genetic element. Maybe you were born with weak ankles, but you can work on strengthening them. Or it takes more time, like when you got injured some time ago, but you never gave your injury a good chance to heal. You put on band-aids hoping that you would heal… but you didn’t. So you might lose your confidence and motivation after a while.

Luckily, fear of failure or blockade stress can be cured; It is not an anomaly that you are stuck with for the rest of your life. It is about stress and blockades which have a cause. It is about patterns of thoughts and about substances generated in your brain. You have the ability to reset your brain! Only then you will overcome your lack of confidence and lack of motivation and lose your social anxiety! Only then will you learn to deal with your study stress. One thing is clear: you need nerves to dare to change. That is why my method is called Daredevils.

You are a DAREDEVIL if...

... you have the guts
to see that you have
a problem.

... you are searching for help.

... you transform your vulnerability into your power.

You have become a Daredevil if you have conquered your problems and start taking new steps...
Developing Dare is about changing and that’s Living. 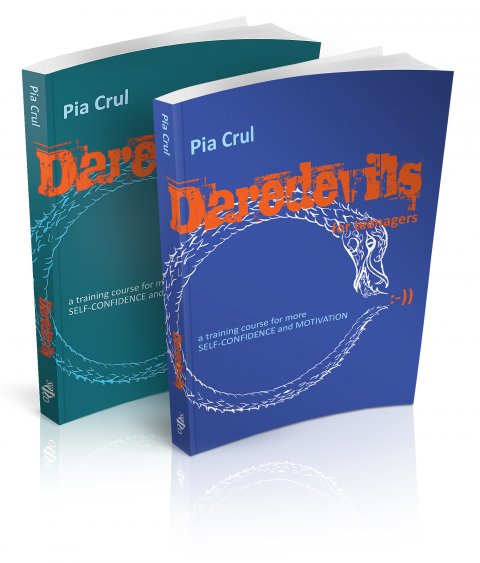 Why the Daredevils method?

‘You are a Daredevil if you transform vulnerability into power!’

For whom?
Special issues
books
reviews

‘Evidence based method for students, parents, schools and counsellors’

‘Nerve is needed to overcome nerves’